We’re in Westminster: asking for an end to rip off energy prices 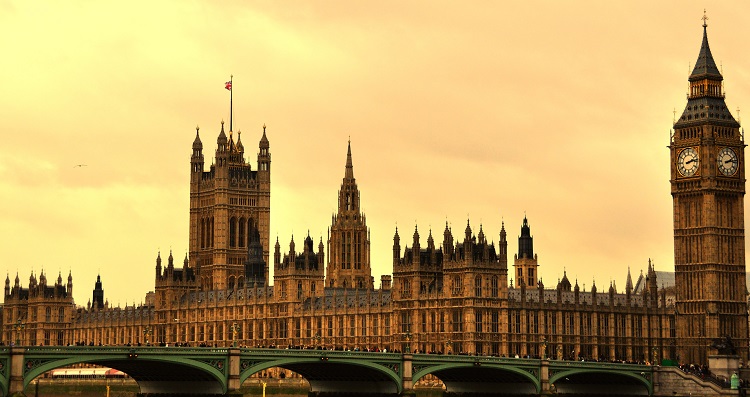 This week we were invited to the Houses of Parliament, to take part in a select committee panel on energy prices. We told MPs why a price cap will stop millions of customers being ripped off by expensive SVT deals.

Standard Variable Tariffs (SVTs) are the deals you default onto when a fixed deal comes to an end. 60% of Big Six customers are on one of these deals. Some suppliers have been using these deals for years to overcharge customers for their loyalty.

Put simply, some suppliers lure customers in with cheap deals, only to make the money back with a much more expensive SVT.  The difference can be as much as £300 a year. This isn’t fair and it has to stop.

Bristol Energy was set up to give people a better deal. We support a price cap that would limit the amount a supplier can charge for their SVT deal. It would help put an end to the ‘tease and squeeze tactics’ that often go unnoticed by customers. And make energy more affordable for everyone.

“We sell what heats your home and cooks your food. And staying warm shouldn’t be a luxury.

“The people paying the most for their energy are often those who can least afford it. If we’re serious about tackling fuel poverty, the Government must put a cap on prices.”

So how will a price cap help?

• Under the proposed cap, energy suppliers will have to cap the price they charge customers on their standard variable tariff (SVT).

• It will keep prices fairer across all energy deals. And lessen the difference between a supplier’s best deal and their standard tariffs.

• At Bristol Energy, the difference between our average fixed deal and our SVT is around £50 a year. We’d like to see this across all suppliers.

Why is it needed?

• Most people are paying too much for their energy. Two-thirds of households are on expensive deals, sometimes paying £300 more than they need to.

• We’d like a price cap that protects the millions of people that have been ripped off for years. And an end to the great energy scandal.

Find out more about how we're working to be a force for social good in the energy sector.