Bristol spends £28million too much for its energy

New figures unearthed by Council-owned energy company Bristol Energy suggest that around 112,000 homes across the city are being overcharged for their energy bills. And total savings for the city could be as much as £28million*. 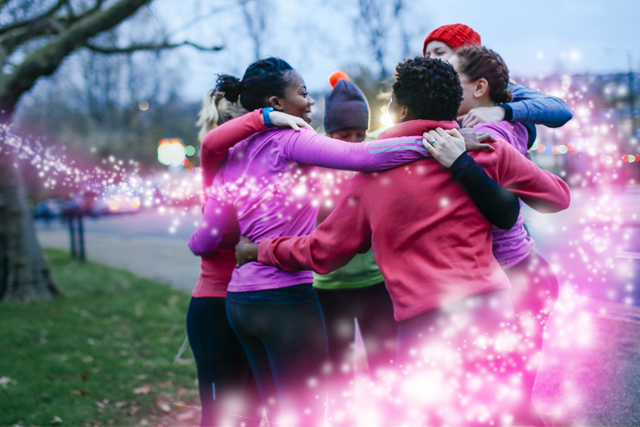 The energy market has long been dominated by the Big Six energy suppliers. Despite more than 50 energy suppliers to choose from, around 85% are still with a larger supplier. And around 70% of us are on what’s called a standard variable deal, a default tariff that kicks in once a fixed term deal comes to an end.

British Gas was the last of the Big Six to raise its prices for their most loyal customers, affecting three million people across the country. Bristol Energy was set up by Bristol City Council to offer its customers a fairer deal on their energy bills. And to help Bristol to tackle social and environmental challenges such as fuel poverty and climate change.

It is also one of a selection of smaller suppliers calling for a price cap on expensive tariffs that customers default to once their fixed deal comes to an end.

The energy company has already saved its Bristol customers around £1.5million on their energy bills, but insists there are still big savings to be made.

Peter Haigh, Managing Director of Bristol Energy said: “Recent price rises are eye-watering. And there are no excuses for it. The simplest way to save money this winter is to switch your energy provider and look for a fixed rate deal. Don’t let your energy company penalise you simply for being loyal.”

“We save our best deals for Bristol residents, and can save people £258 a year compared to an average standard variable bill with one of the Big Six.”

“Energy bills now account for 10% of spending in the poorest households, compared with just 5.5% in 2004. Two-thirds of customers have never switched energy suppliers – and may be paying up to £300 a year more than those on the cheapest tariffs.

“It’s the most long-standing and loyal customers, as well as the most vulnerable, that are being penalised by this unfair system. I would urge people to make the switch, and find a better deal, rather than boost the sky-rocketing profits of the Big 6 energy companies. In the meantime I will keep pressing the Government to honour the promise it made during the election to cap energy bills”.

Find out more about our 'My Bristol Tariff', our best deal for Bristol residents.

*Based on the estimated Bristol households currently supplied on Big Six standard variable tariff switching to Bristol energy’s My Bristol tariff. Projected saving as at 05/09/2017. Find out how we calculated this figure.

**Projected yearly saving for someone who switches from an average Big Six standard variable tariff to our My Bristol Tariff, based on Ofgem’s typical domestic consumption values.